With a world increasingly open to the act of working from home, the office space is transforming itself into a place which invites to collaborate, connect and inspire. In order to interpret these new work concepts into space, the coworking brand Cloudworks asked us to design their newest space in the centre of Barcelona –a penthouse giving way to 360 degrees views to the city. Incorporating the brand’s identity and that of its community, we build an office based on three key design principles, in constant dialogue: Function, identity and wellbeing.

HOW TO COMBINE THE PRIVATE AND PUBLIC, THE OUTSIDE AND INSIDE:
THE OFFICE AS ONE CONTINUOUS WHOLE

Even more so in current times, it’s become clear that the office is more than just a place to work and concentrate. Working also implies meeting, cross pollination across teams, conversation and finding new ideas. The contemporary office space includes both a private and a public role, yet the one shouldn’t hinder the other. Cloudworks GV differentiates its social and public area, by using meeting rooms as a buffer, while positioning a landing point in the middle –An informal meeting area in between the public and the private.

This new coworking is an open space, from which we removed all but the pillars and authentic robust installations, opening up the office to the 360 degree views onto the terrace, which comes with greenery along its borders, acting a natural buffer with the city. The project invites the Mediterranean climate to its interior, while bringing the office space to the outside. Using a monochrome white for the entirety of the square meters it occupies, Cloudworks GV becomes a continuous whole, which uses its functional programme to encapsulate all the functions a coworking needs today. 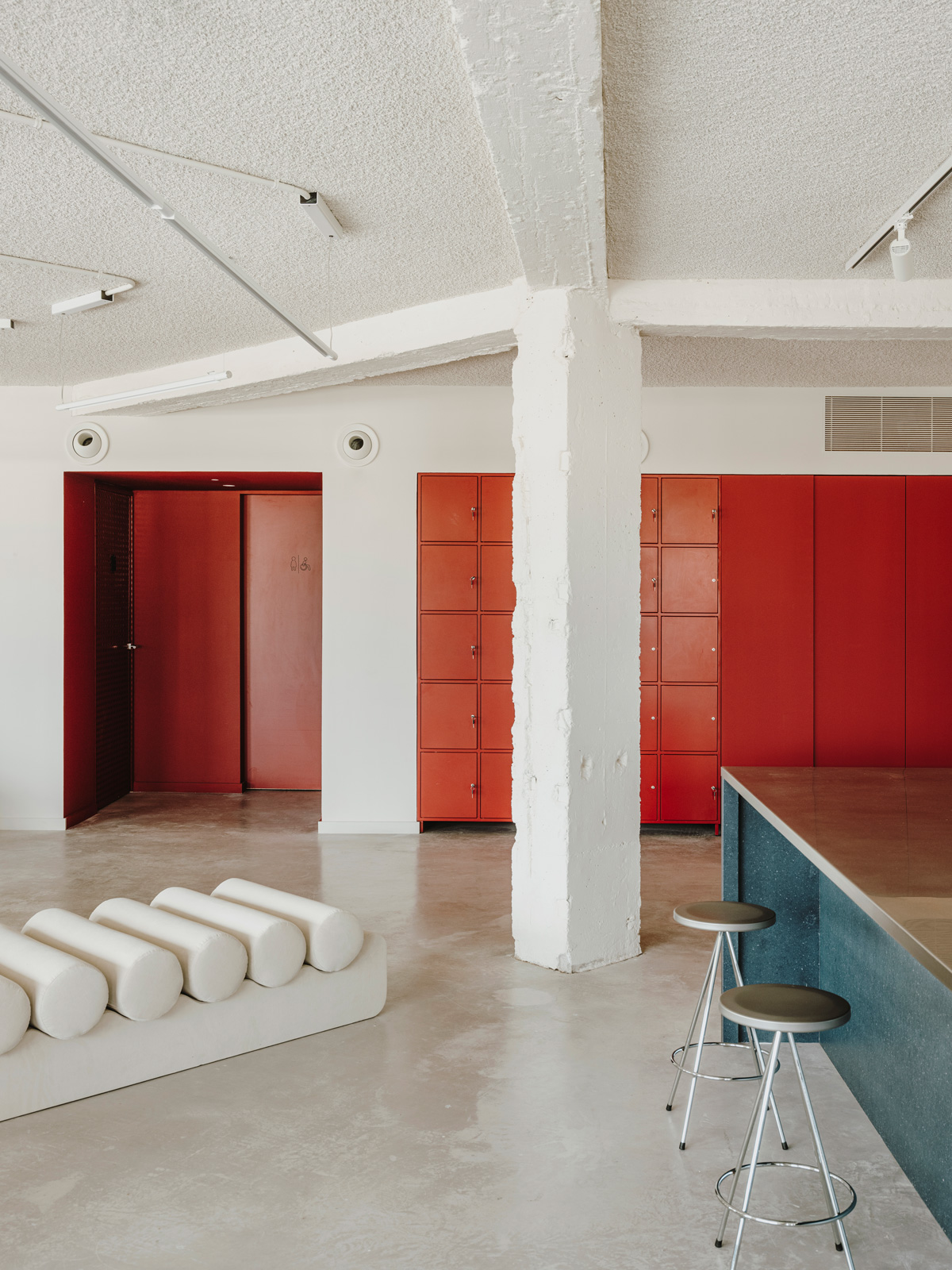 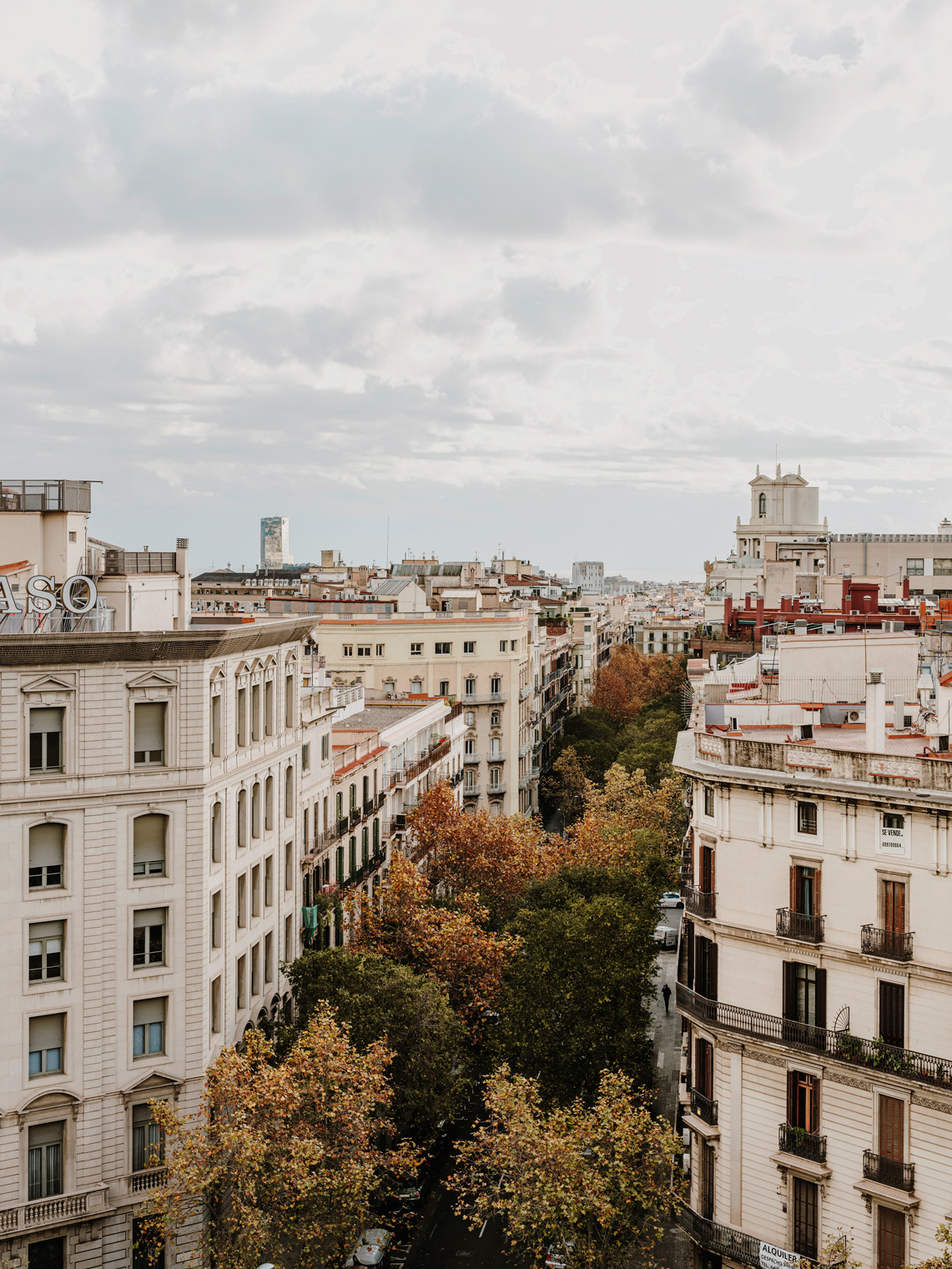 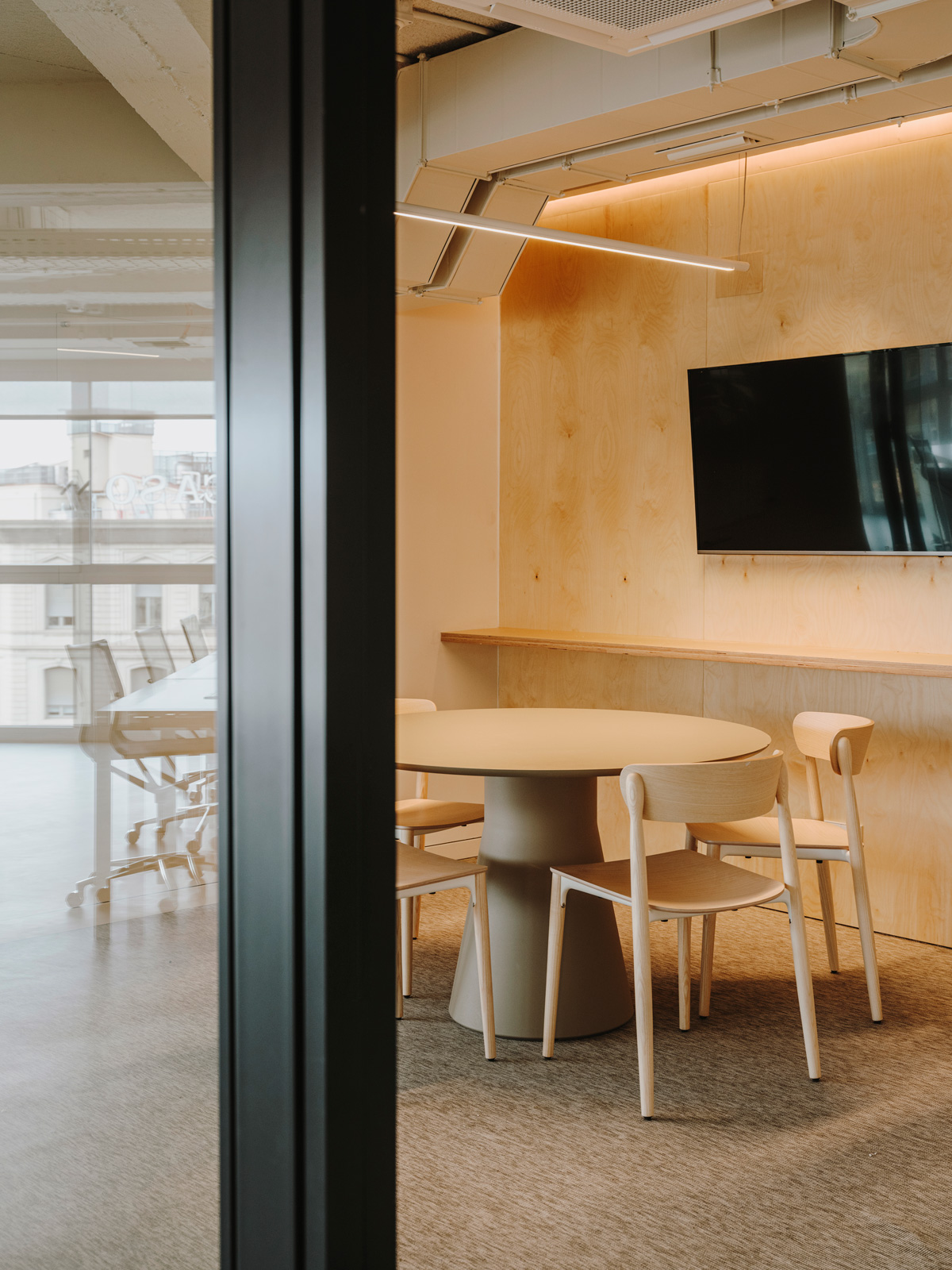 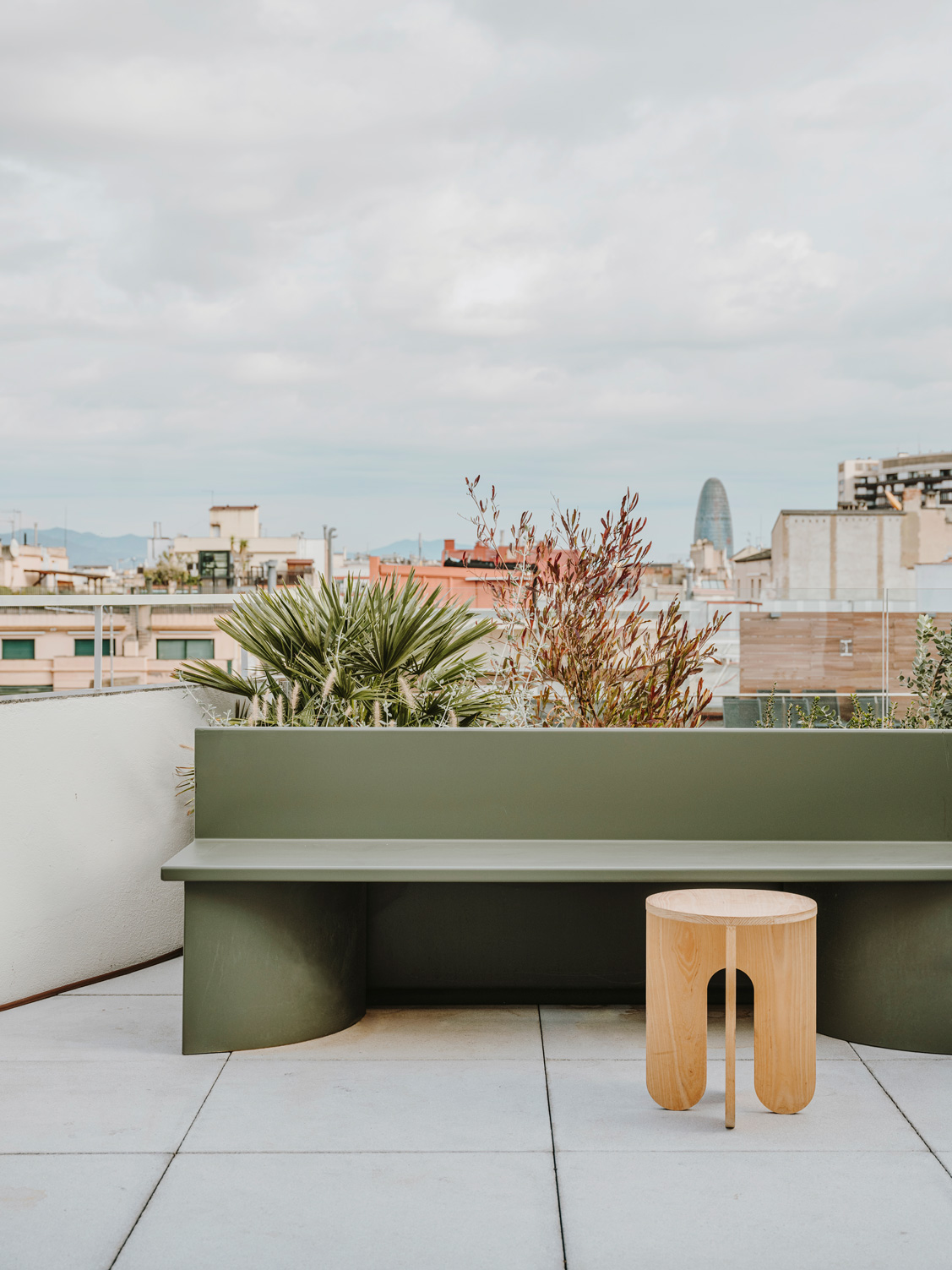 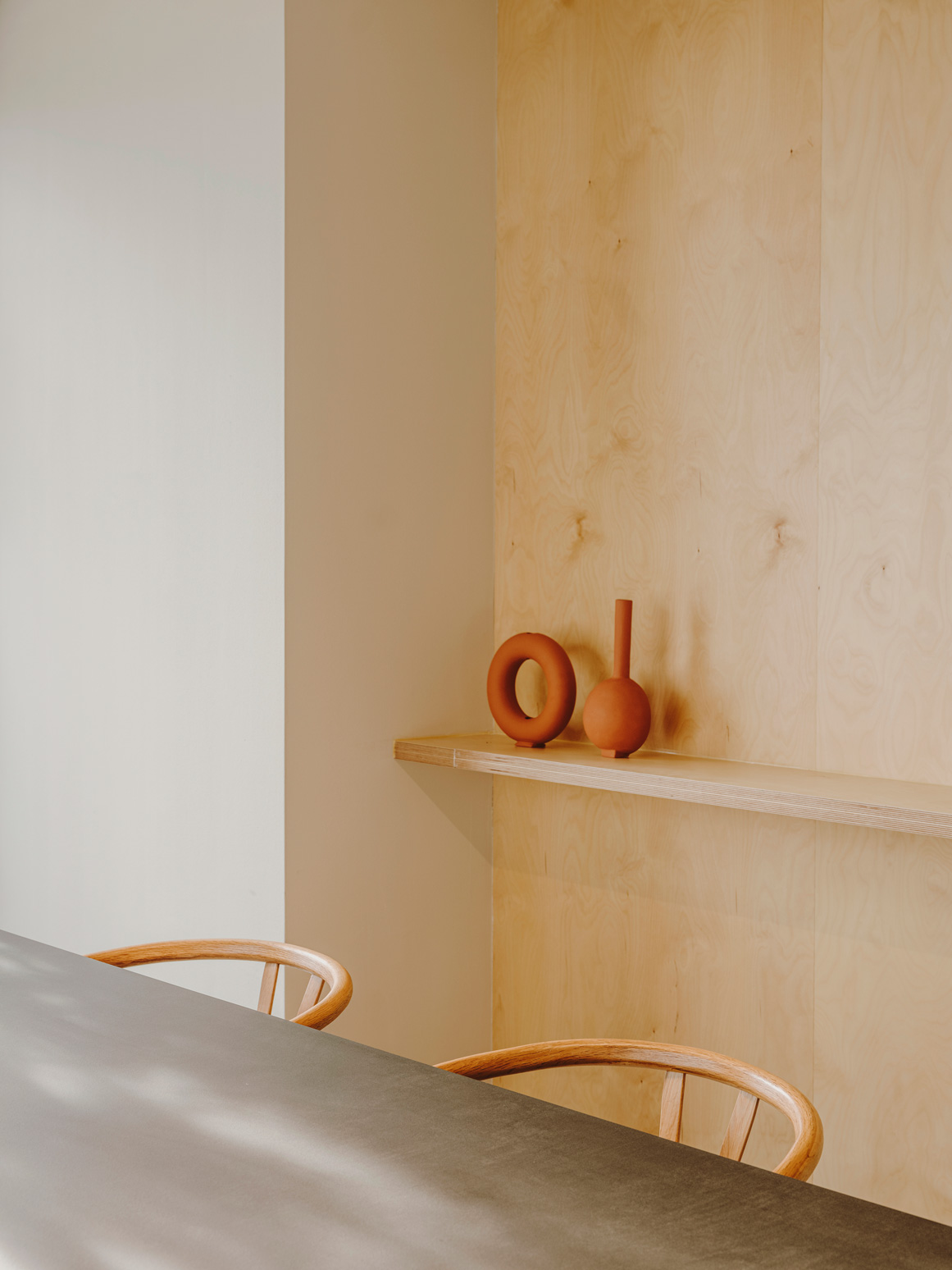 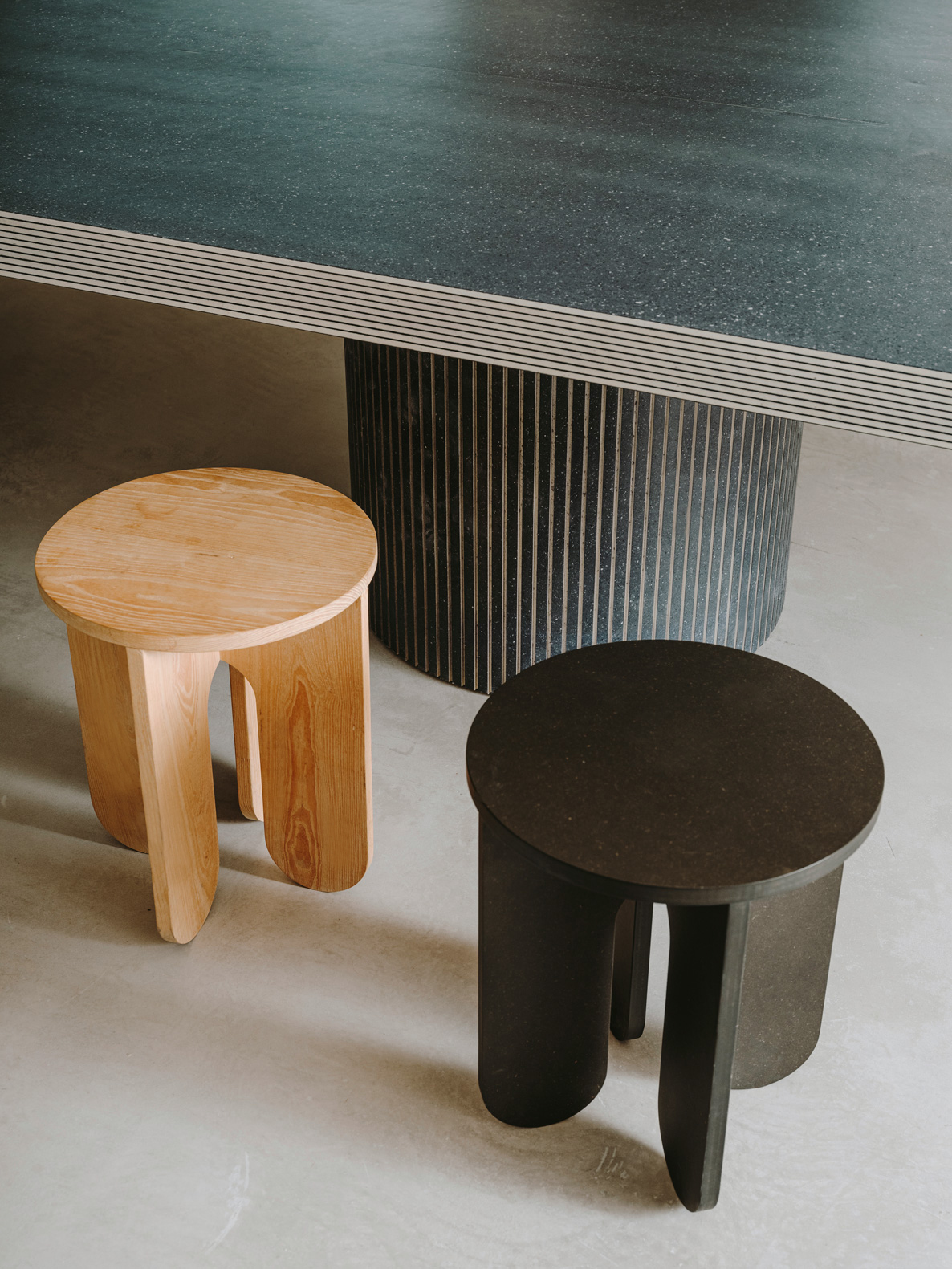 “More so in current times, it’s become clear that the office is more than just a place to work and concentrate. Working also implies meeting, cross pollination across teams, conversation and finding new ideas. ”

CHARACTER RESONATING THROUGH A CAREFUL USE OF
LIGHT, COLOUR AND SUSTAINABLE MATERIALS

Every area of Cloudworks GV is given an own identity using custom designed pieces of furniture in different colours, creating a young and dynamic atmosphere. In the social area we find a green bar, while a respective beige and blue signature table colour the intermediate and office area.

Every piece of furniture is locally produced, making a statement in favour of the local economy and makers we find in the city. Materials are recycled, in collaboration with the Copenhagen based Really, who use end-of-life textiles to create interesting, new materials that challenge the design and architecture industries to rethink their use of resources, and to design with a circular economy in mind.

“Incorporating the brand’s identity and that of its community, we build an office based on three key design principles, in constant dialogue: Function, identity and wellbeing.”

Design and architecture is turning to more lifestyle-oriented and preventative approaches to healthy buildings. Cloudworks GV incorporates the WELL building standard, which is founded on the understanding that facets of our environment interact with personal, genetic and behavioral factors to shape our overall health and well-being. WELL recognizes that many behaviors are subconsciously dictated by external cues, and thus it carefully considers interactions between humans and the built environment that shape not only our physical health but also our behavior. 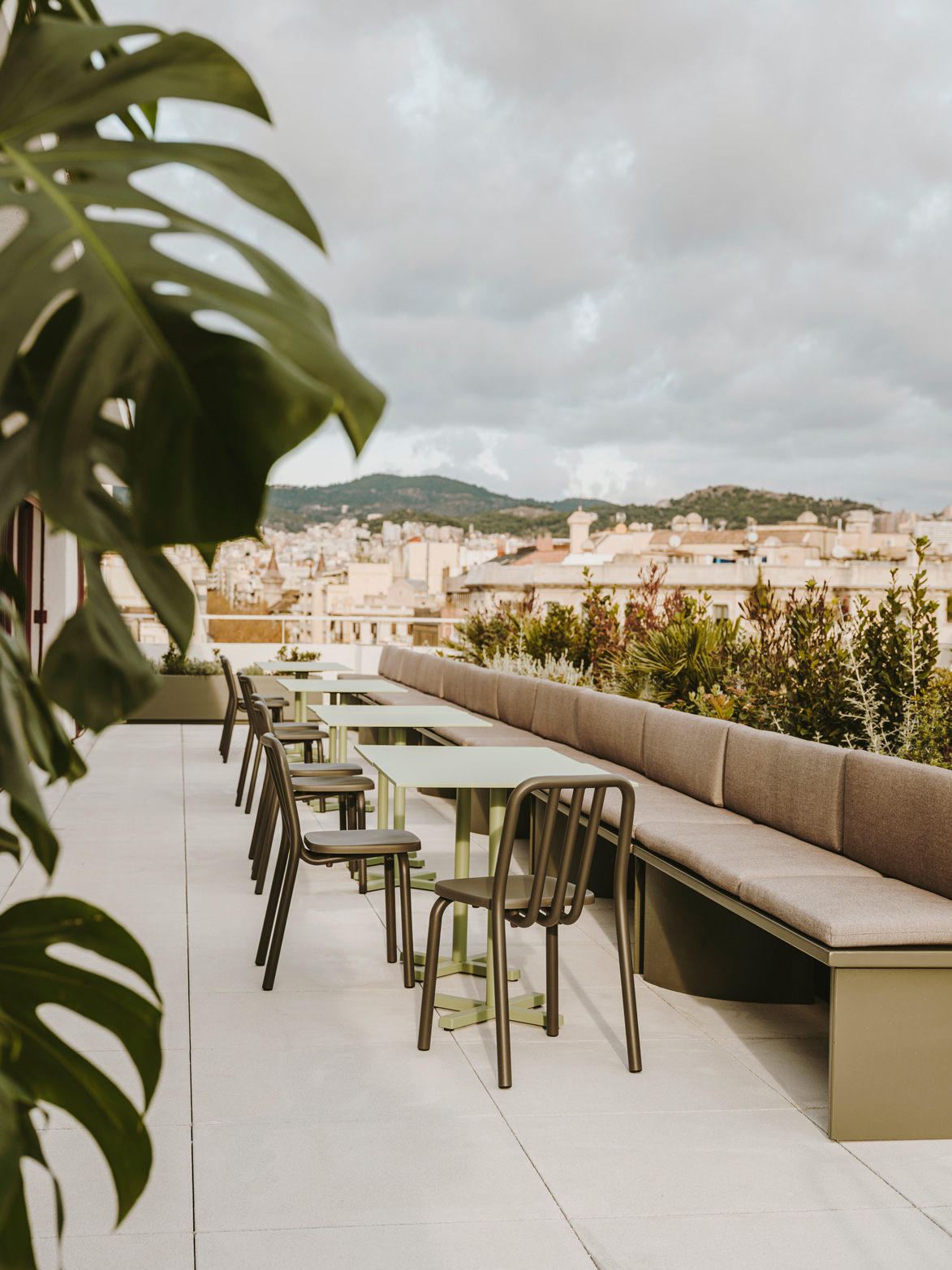 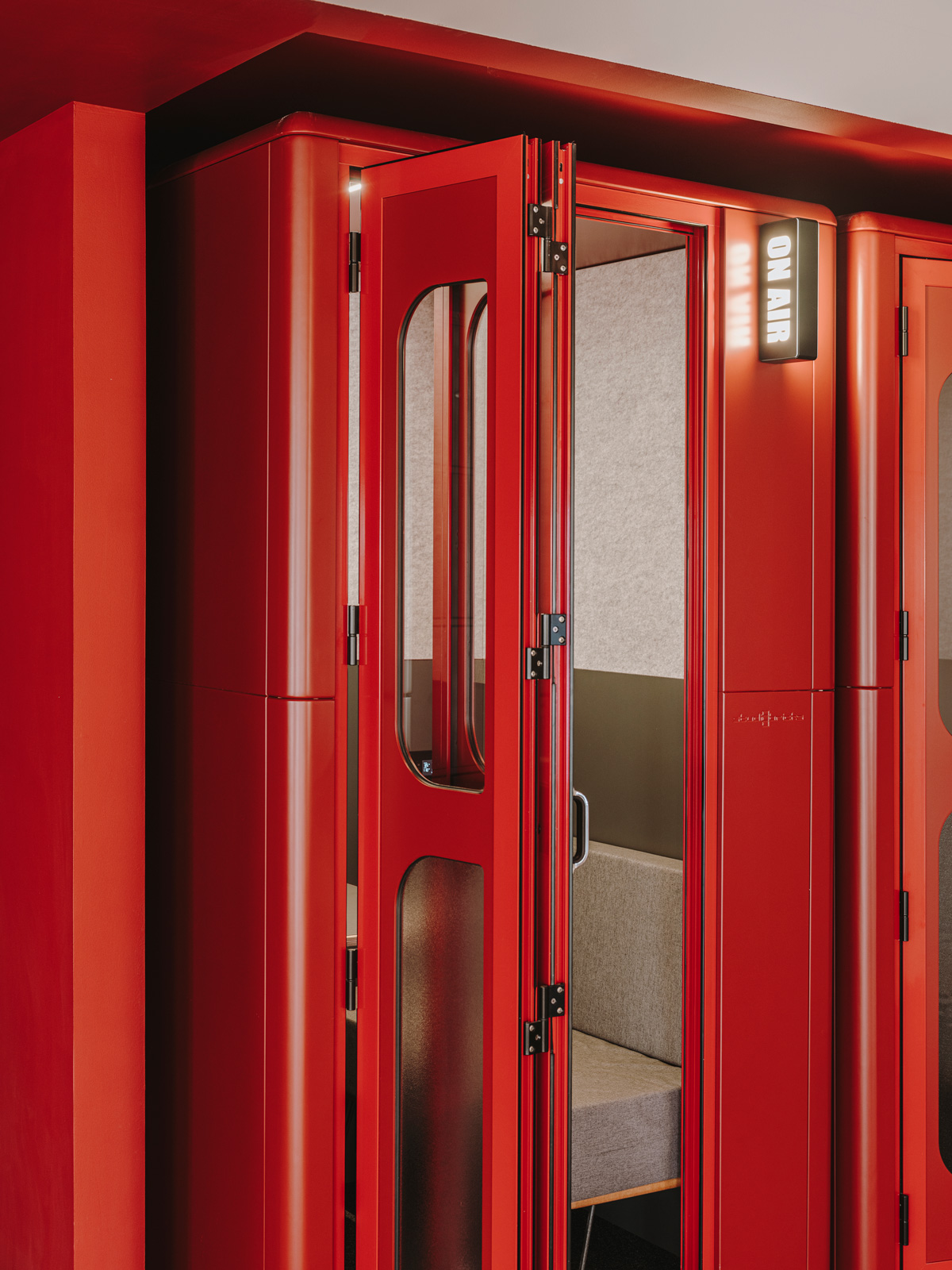 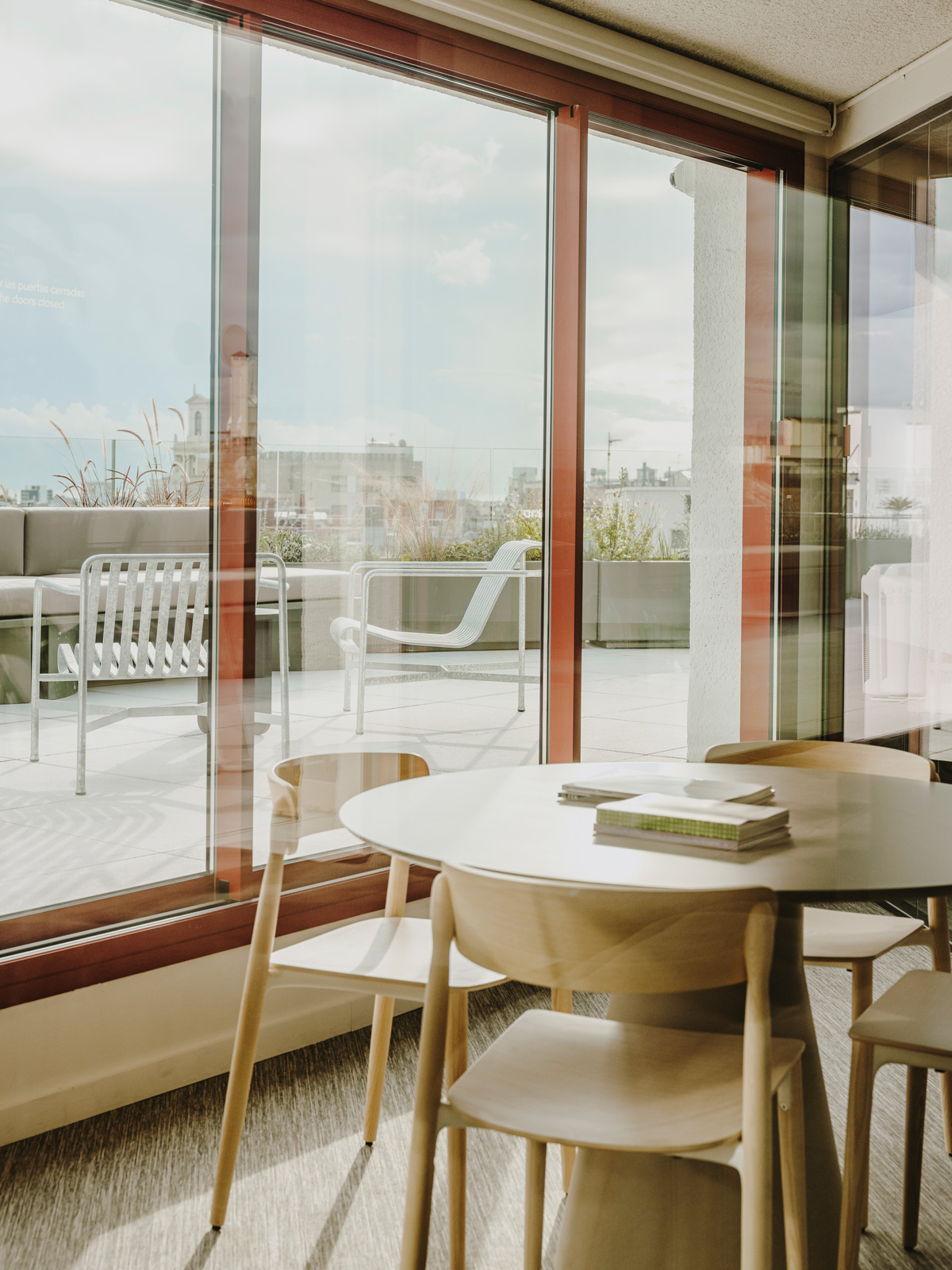 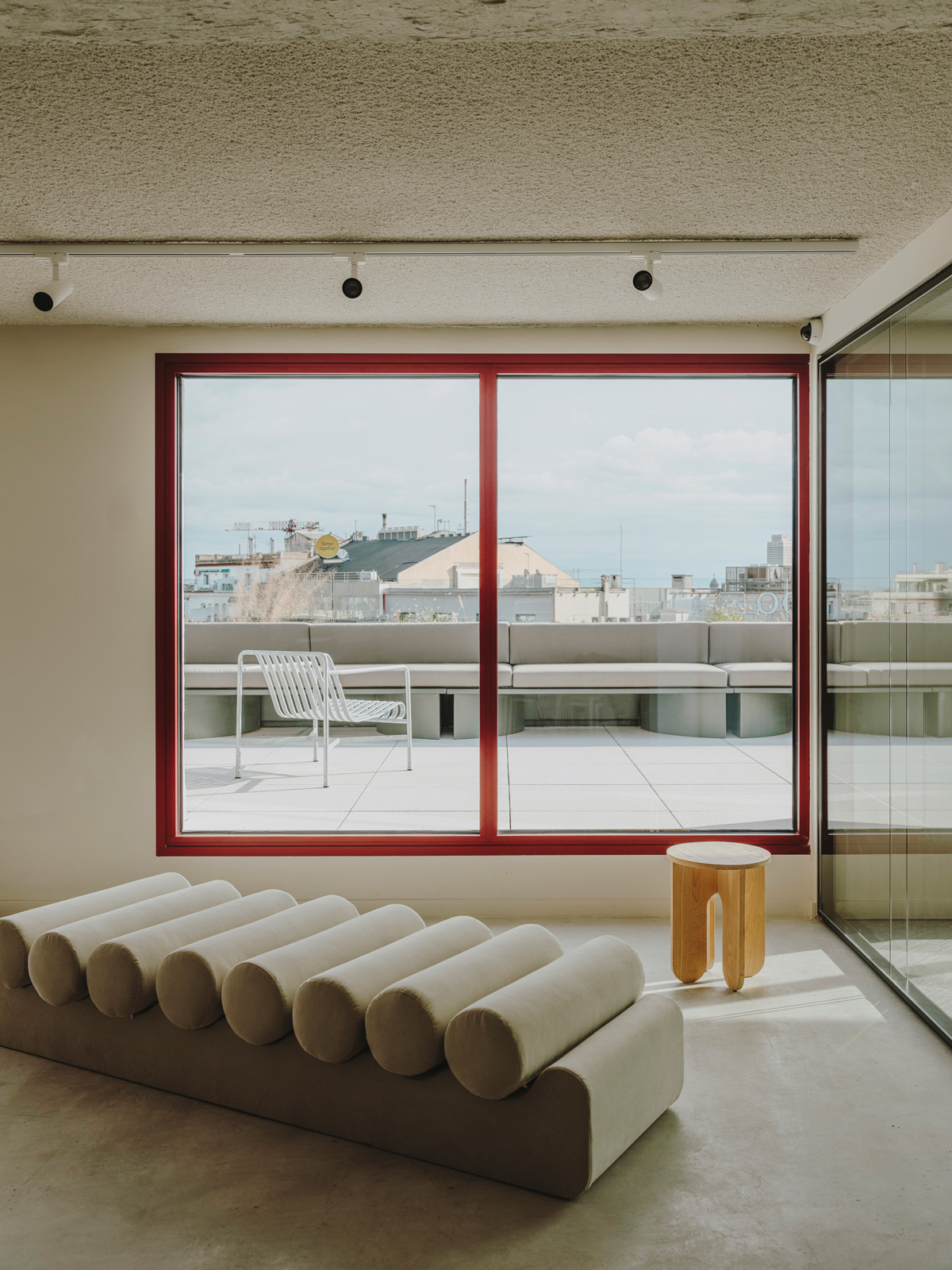 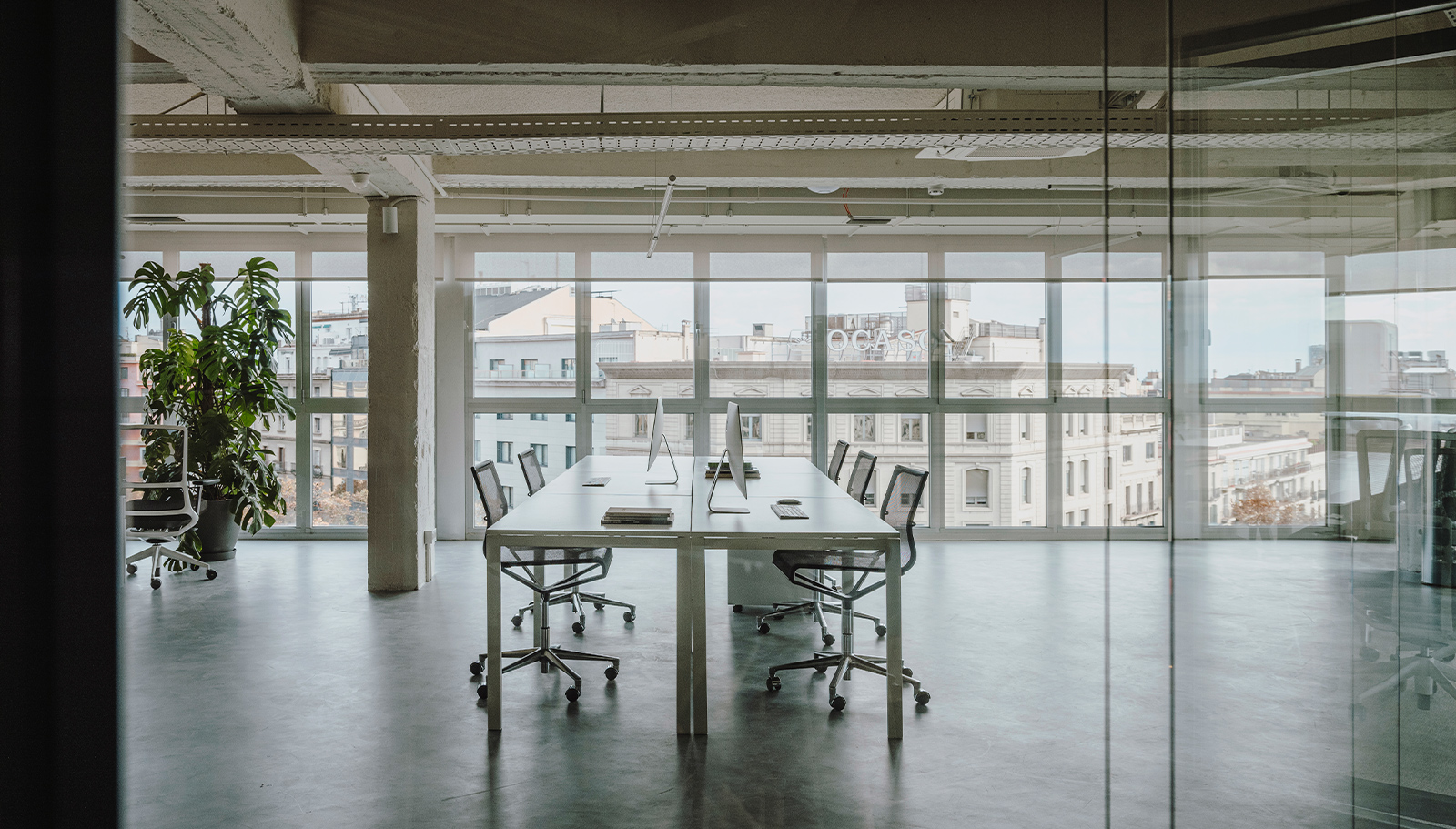 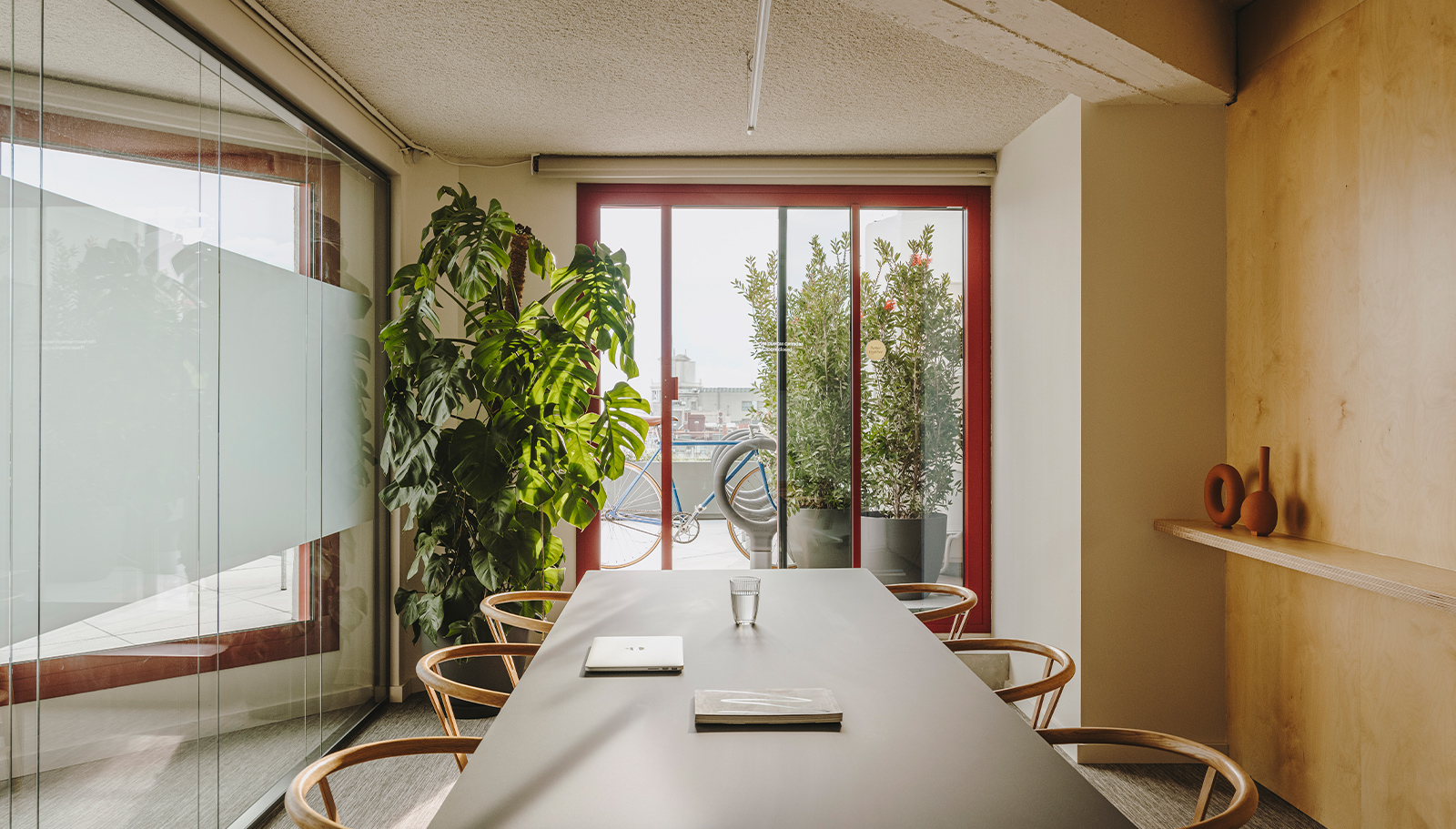 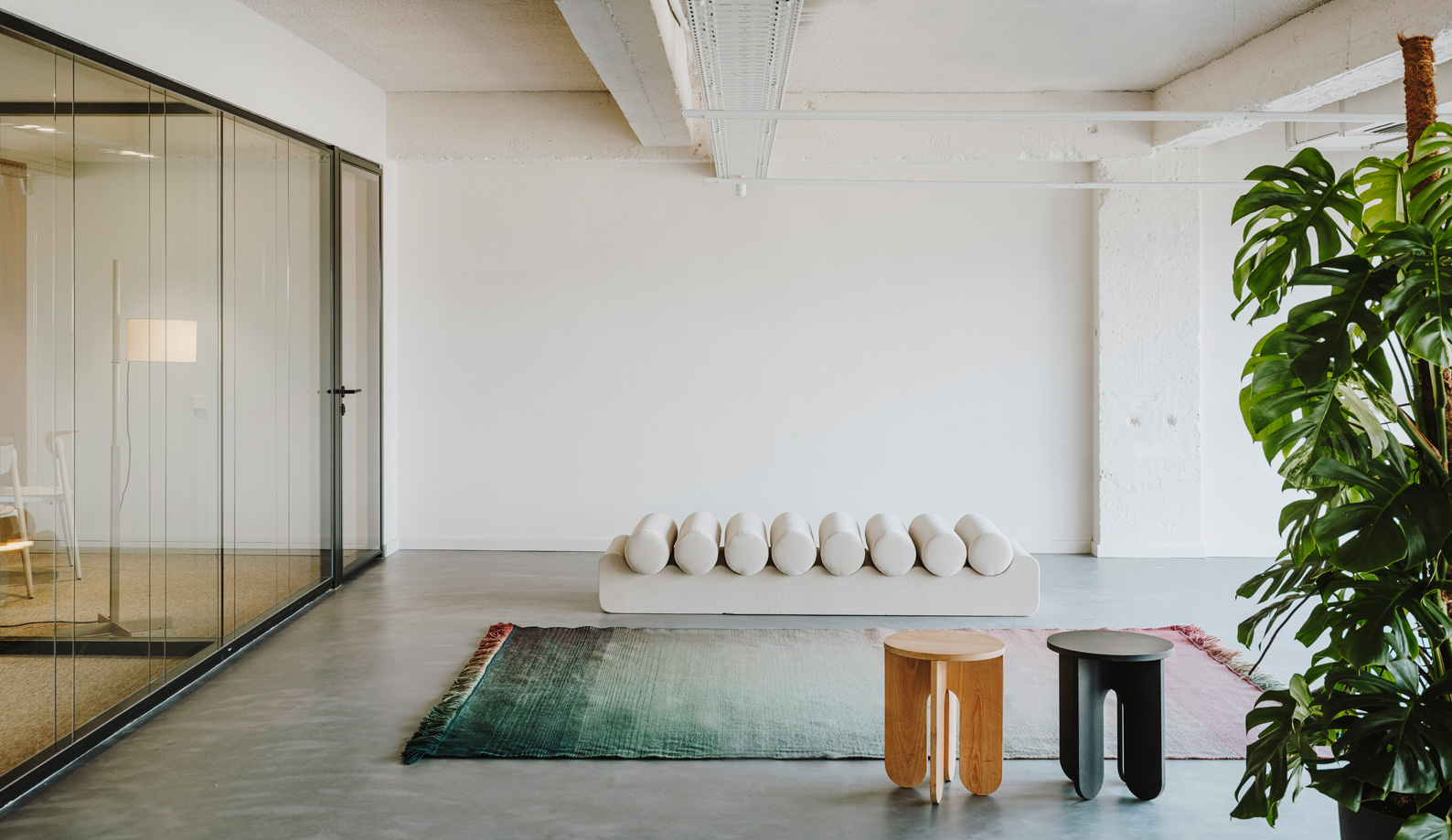 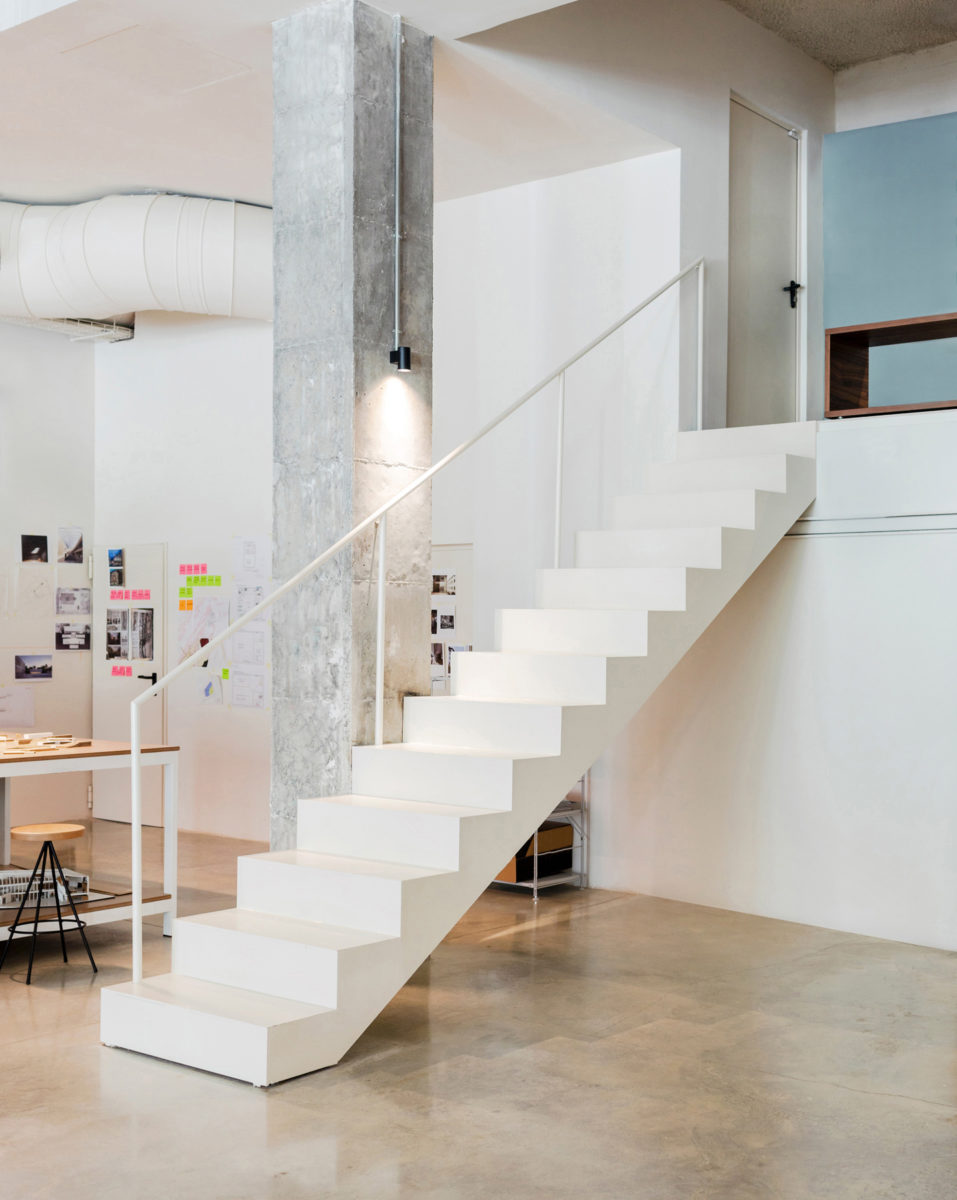 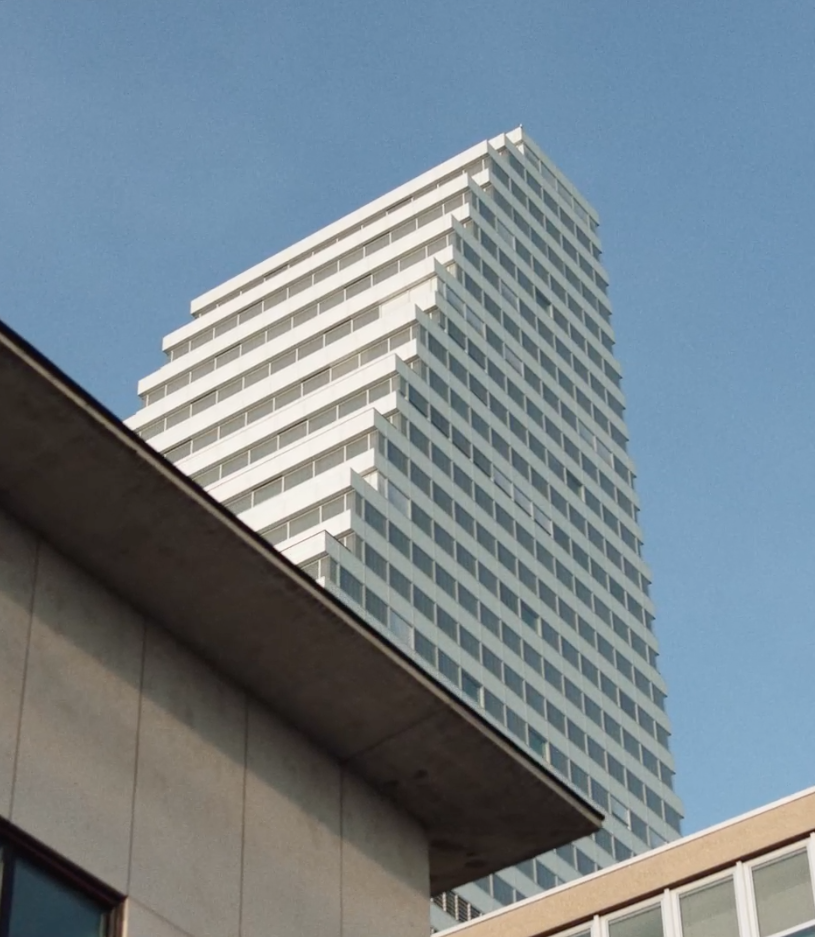 From atmosphere to matter 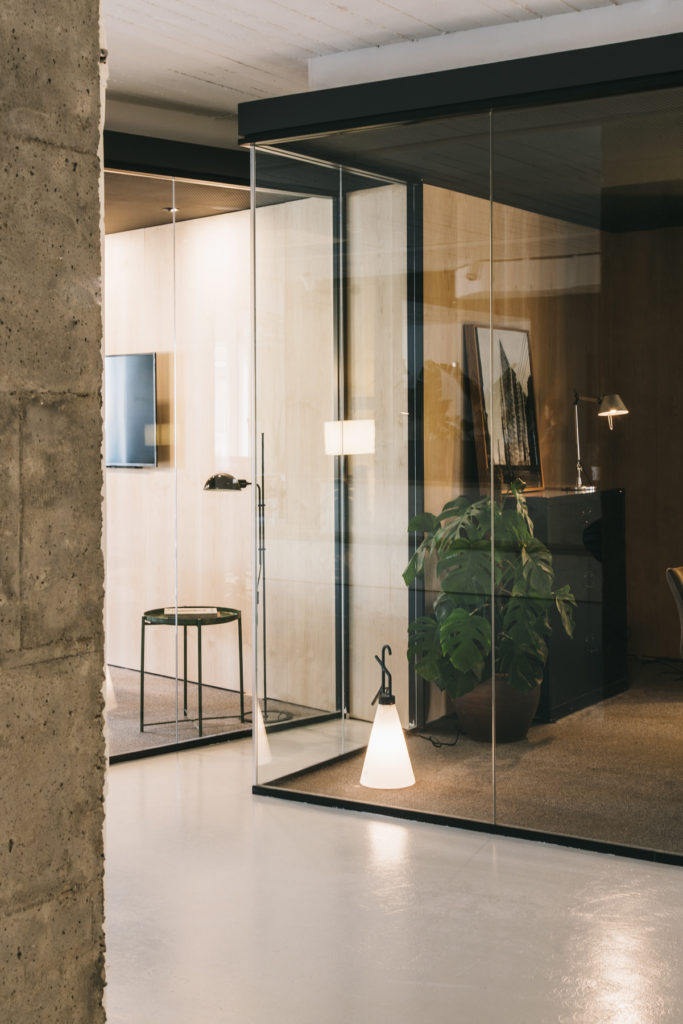 Contrasting needs in the workspace