It’s sometimes in the most unexpected circumstances that we find ourselves enlightened to move forward and invest in our vision. As human beings and, of course, architects and designers, our surroundings —natural and built— are essential to shaping our experiences. What might be obvious and appear as perfectly planned at first glance is usually arbitrary at the core.

It’s not precisely in an introspective, profound, and mythical juncture that we’re able to contextualize the founding of our studio. But, set in Le Corbusier’s iconic monastery of Sainte Marie de La Tourette, these are the circumstances from which the commitment of working collaboratively in what later turned out to be today’s MESURA emerged.

Le Corbusier once said: “Space and light and order. Those are the things that humans need just as much as they need bread or a place to sleep.” It feels effortless to agree with this statement after the profoundly transforming experience of staying in Sainte Marie de La Tourette, in the french region of Éveux. We’ve witnessed, throughout the years, how the power of architecture changes people, thoughts, convictions. And this particular building became an inflexion point to help mould our purpose more than ten years ago. A fortuitous experience in which light, atmosphere, and the monastery’s grace created a space for reflection and confirmed the understanding that architecture can be a state of mind but can’t be thought of as an individual exercise.

For MESURA, La Tourette became a force of nature that redefined how architectural practices were conducted and a clear vision that being radical in your discipline can lead to outstanding results. 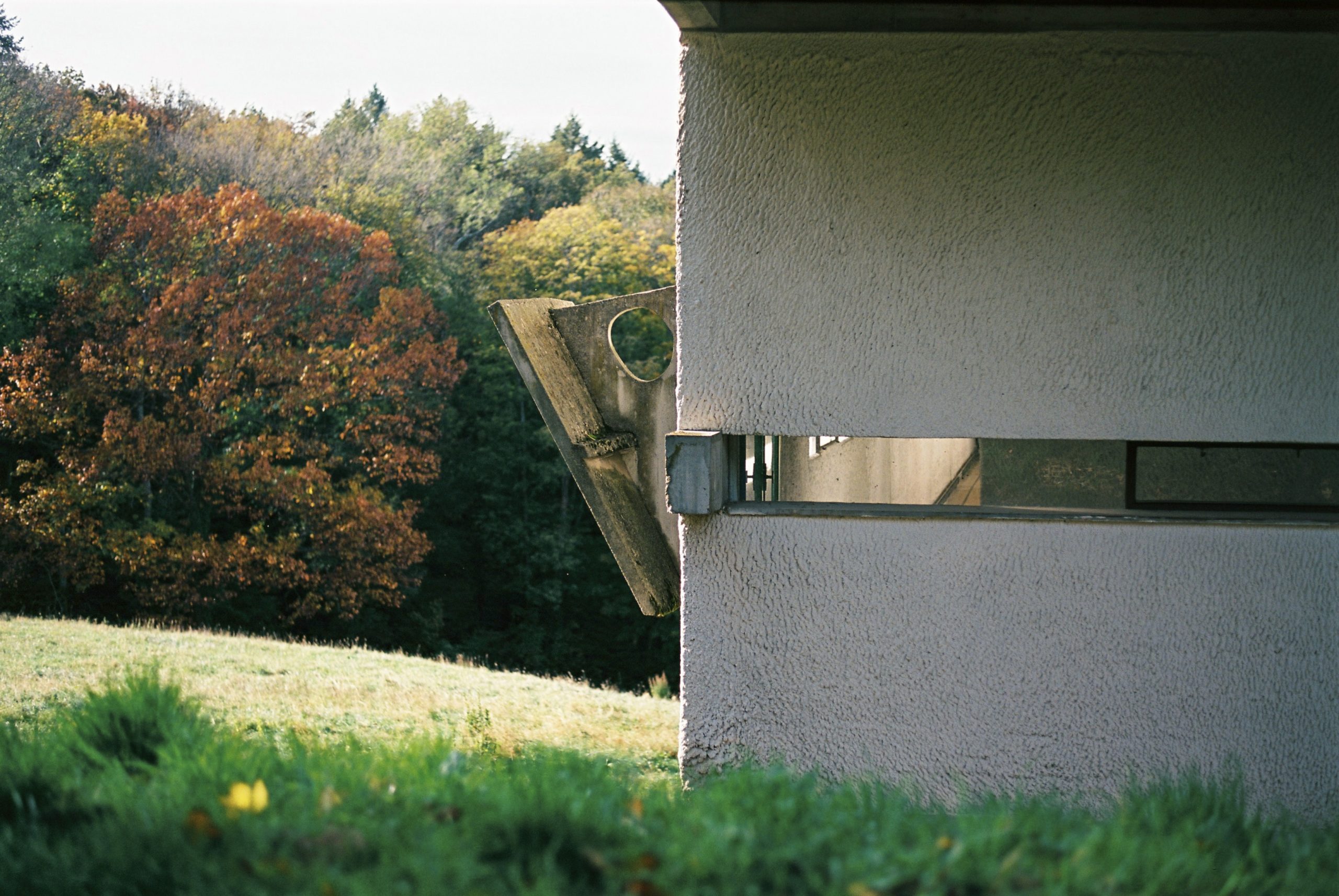 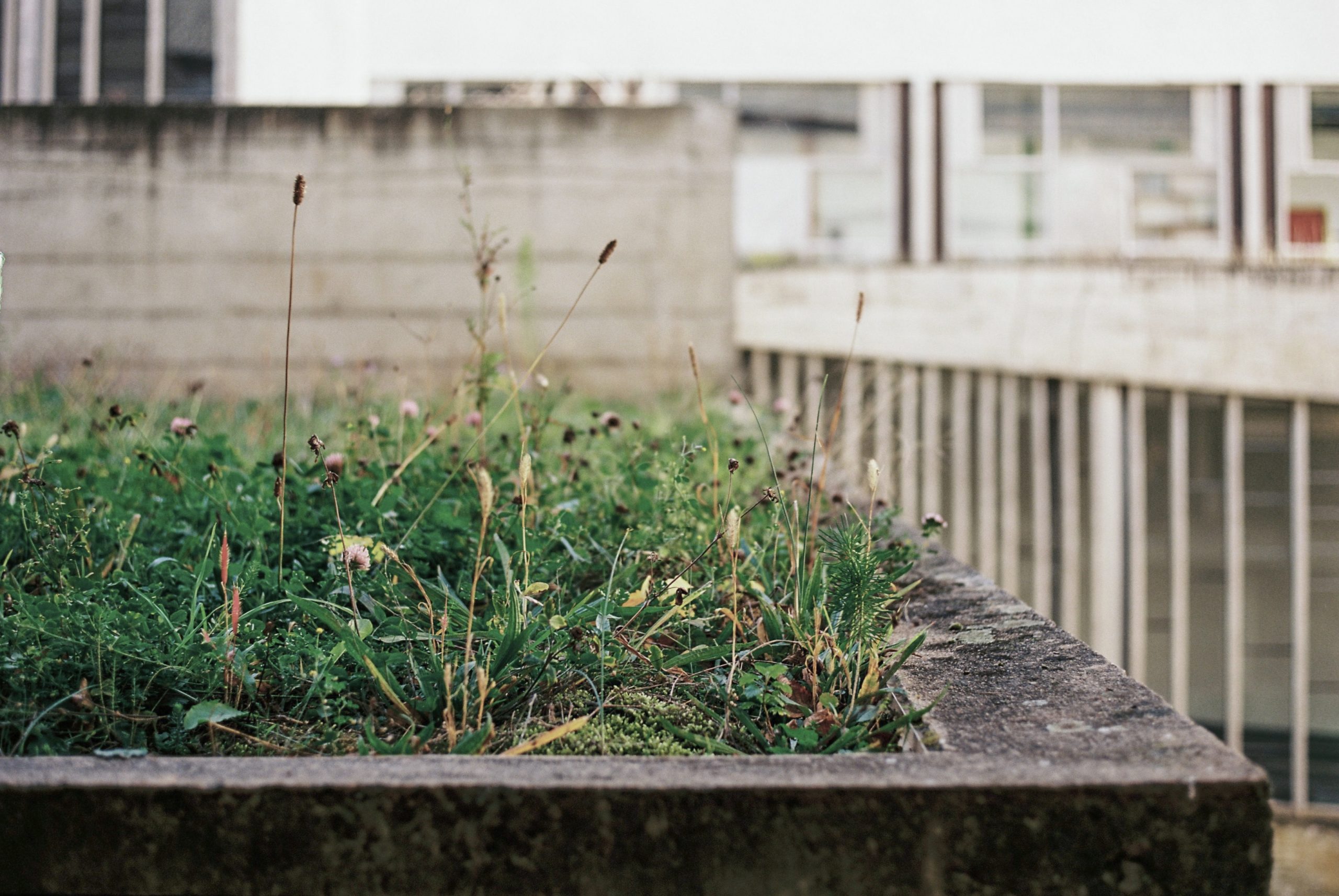 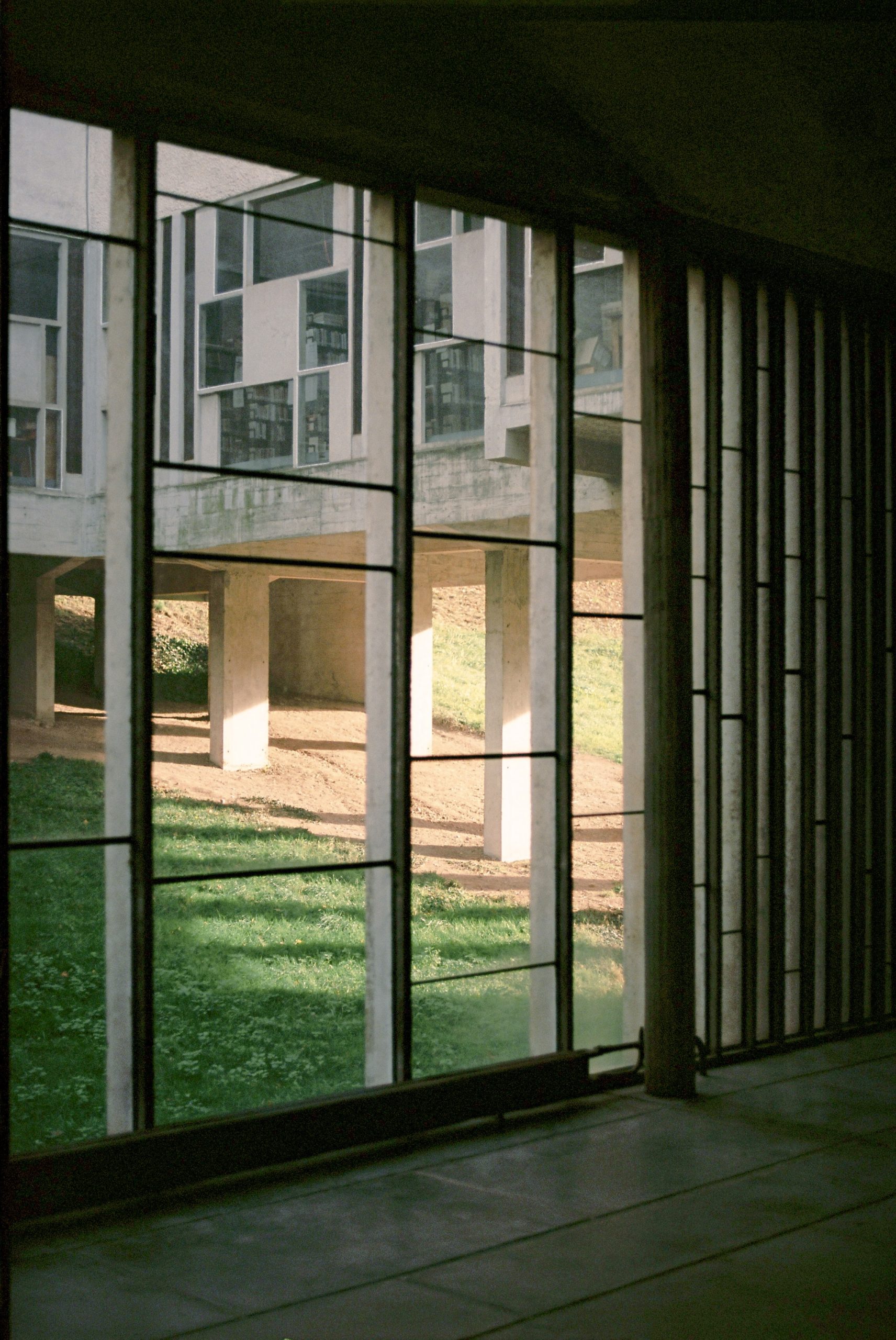 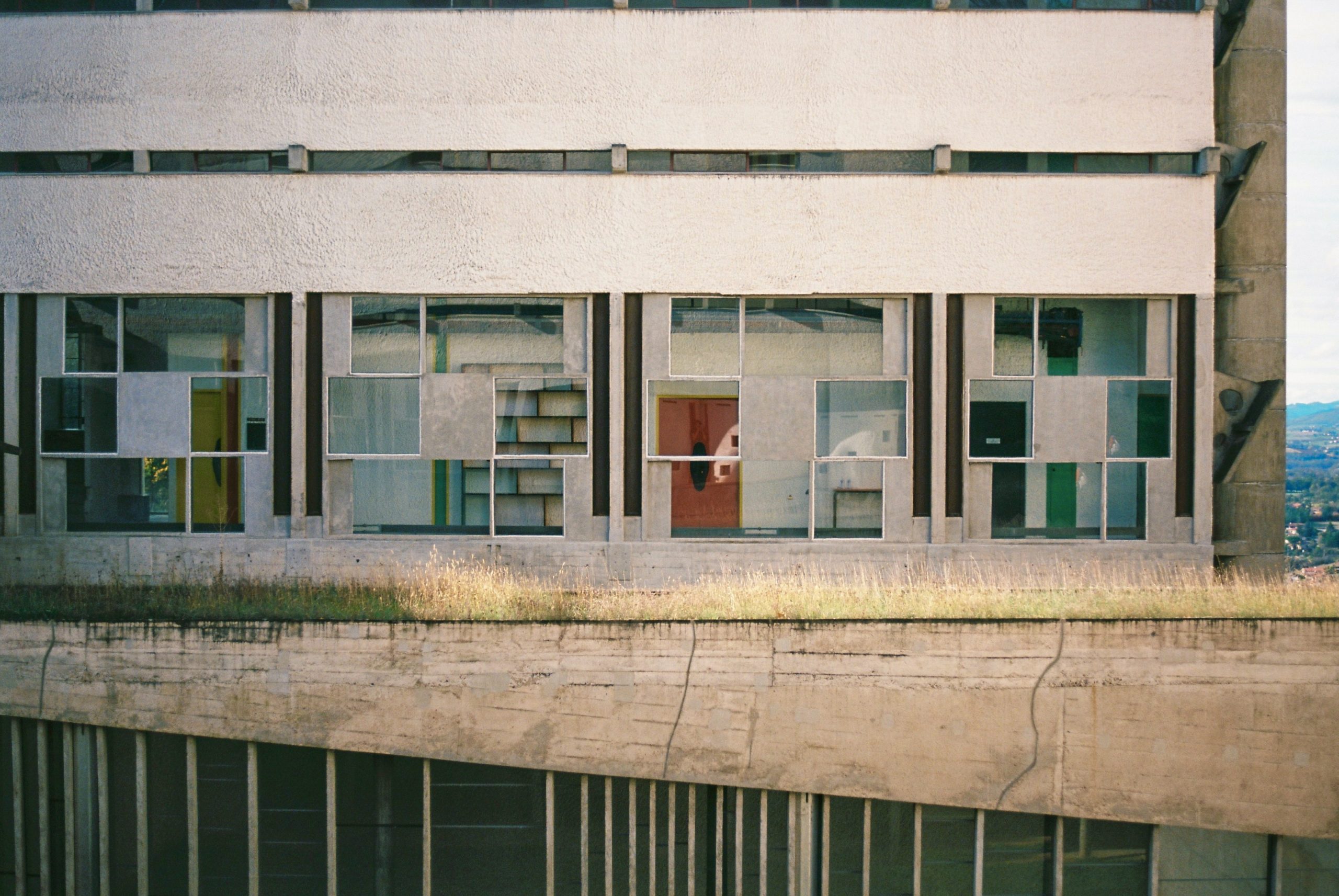 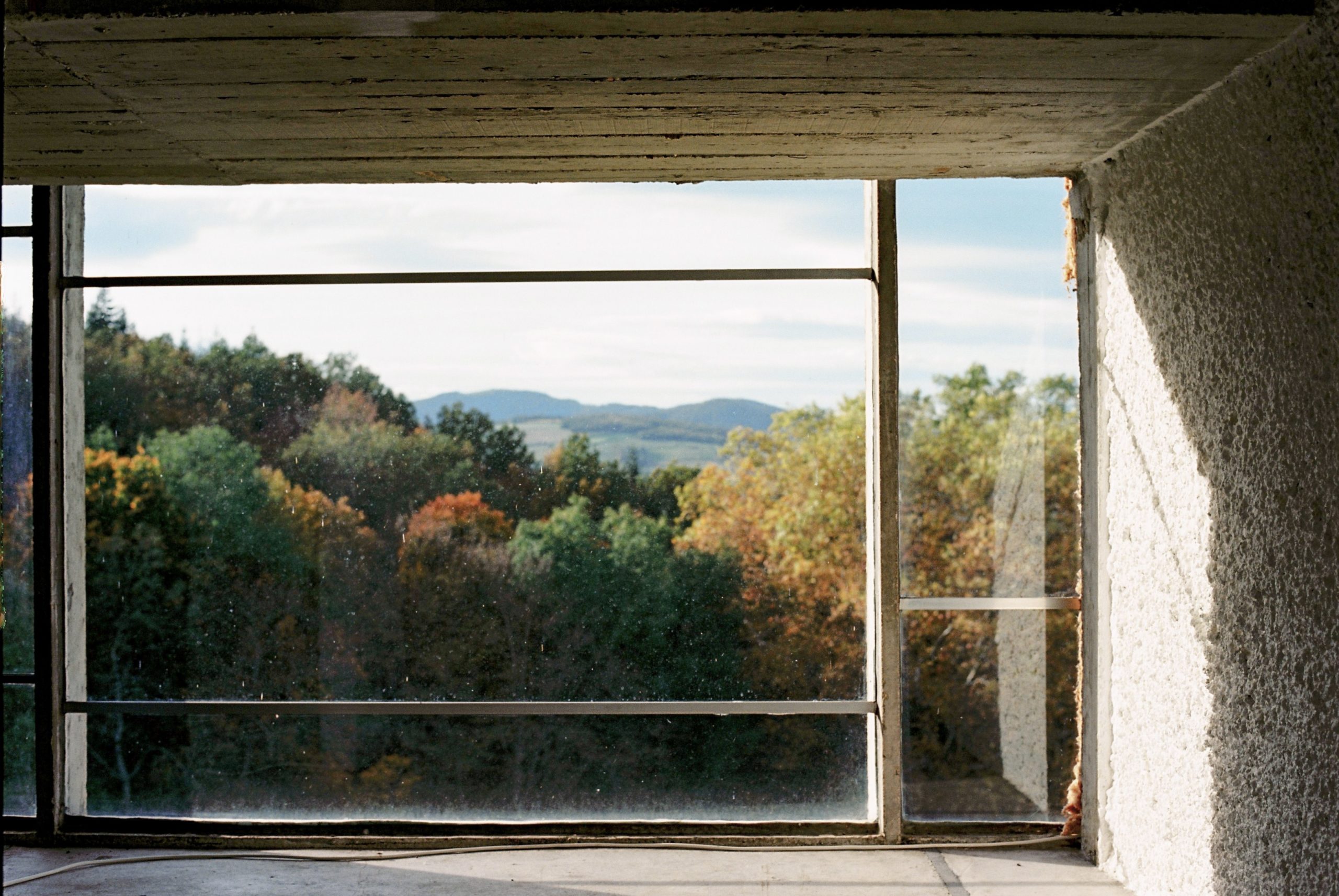 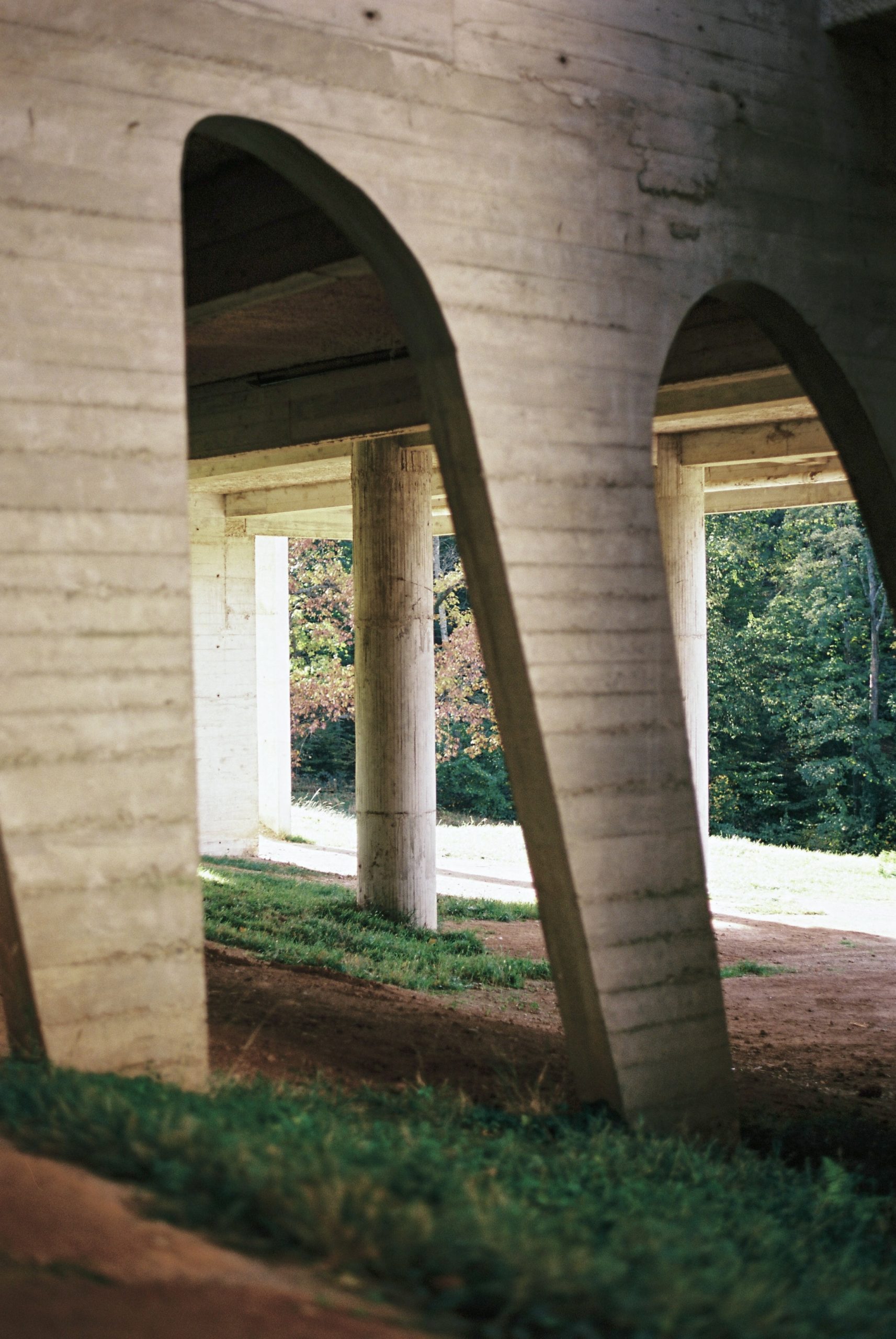 Some buildings don’t require active human interaction to impact people’s lives, and, on the contrary, there are structures in which humans must have the will to connect to feel. La Tourette is one of them. Devoted to its role and, ironically, uncomfortable to experience if there’s no effort in understanding and bonding with the piece. The need for action is what makes it so unique and significant to our story.

If we are defined by the buildings we visit, then this is MESURA’s epiphany. An austere, brutal and radical building that reminds you of how human you are. We entered La Tourette as individuals and left as a union, embraced by the spur of the moment and solid conviction that only by working together and believing in the same values we’d be able to portray our understanding of architecture. It was, in the end, our very first step into the unknown.